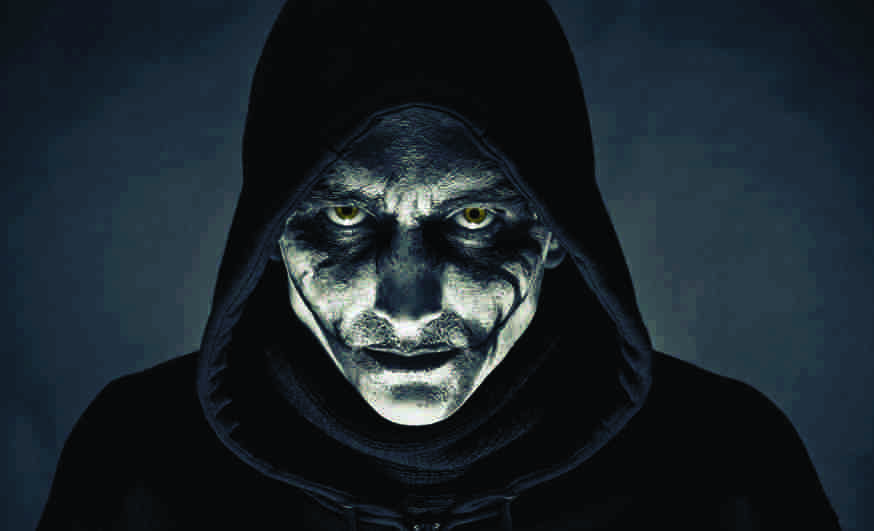 BS Industries has had to cancel their plans to announce their groundbreaking developments in solving the World’s Energy Crisis due to the disappearance of 6 scientists from their Power Generation Project.

Your team has been called in to help local authorities find the scientists and the missing USB key containing their research.

The investigation has led you to the lair of the known villain, Dr Victor Fledermaus.

It is believed the USB key that holds the research and information to track down the missing scientists is hidden inside.

Be warned though, Dr Fledermaus is not to be taken lightly. It is presumed he has boobytrapped his lair and left an impenetrable series of puzzles and challenges.

If you are not successful in 60 minutes the bomb will explode destroying the research, the solutions to the World Energy crisis, you and your team…

The stakes are high.